Russia is Not the Enemy!

The Largest and Most Extensive American Citizen Diplomacy Delegation to Russia Completed its Work Today!

Fifty American citizens investigated more than 20 Russian cities and peoples between September 1 – 17. Thus giving all of us “eyes and ears” into the life and the thinking of Russian people from Moscow to Yakutia in the Far East and from St.Petersburg south to Krasnodar and Simferopol, Yalta and Sebastopol in Crimea. Other cities visited were Perm, Kungur, Novosibirsk, Barnaul, Irkutsk, Orenburg, Ufa, Torzhok, Sergiev Posad, Kaliningrad, Petrozavodsk, Tver, Kazan & Nizhny Novgorod. We sent our U.S. delegates in one’s, two’s and three’s out to these 21 cities with a list of 24 questions to be delved into while in these far-from Moscow cities and towns.
What did they find?


Among other important things, they found that Russia is not our Enemy. 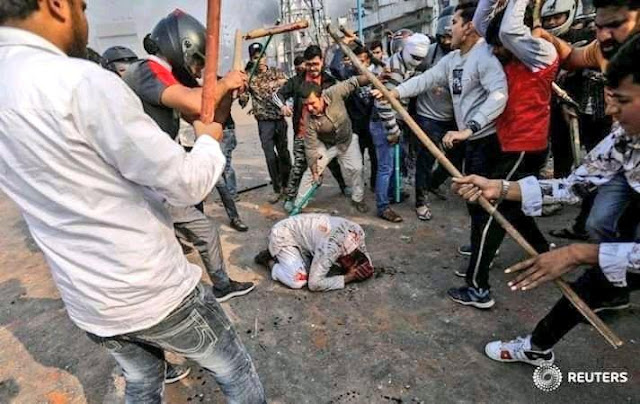